Georeferencing and Vectorizing a Zoning Map PDF with QGIS 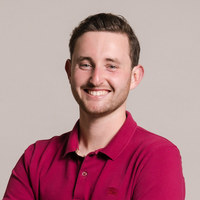 I recently had the opportunity to try my hand at georeferencing and vectorizing for the first time. I had always been curious about what it looks like to work with a GIS, but I hadn't had the chance to dive in until now. I decided to georeference and vectorize the zoning map of Sierra Madre, California.

My first challenge was finding the right software to use. I initially tried ArcGIS, but it wouldn't open on my Mac. I decided to try QGIS, an open-source GIS software that was a little rough around the edges, but seemed to do the job.

Once I had QGIS installed, I needed to add a base layer to my map. This is a map of the area that the zoning map I was working with covers, and is what I use for my georeferencing. I had to do some research to figure out how to add a new base layer via xyz tiles, but I was able to find a helpful tutorial online. 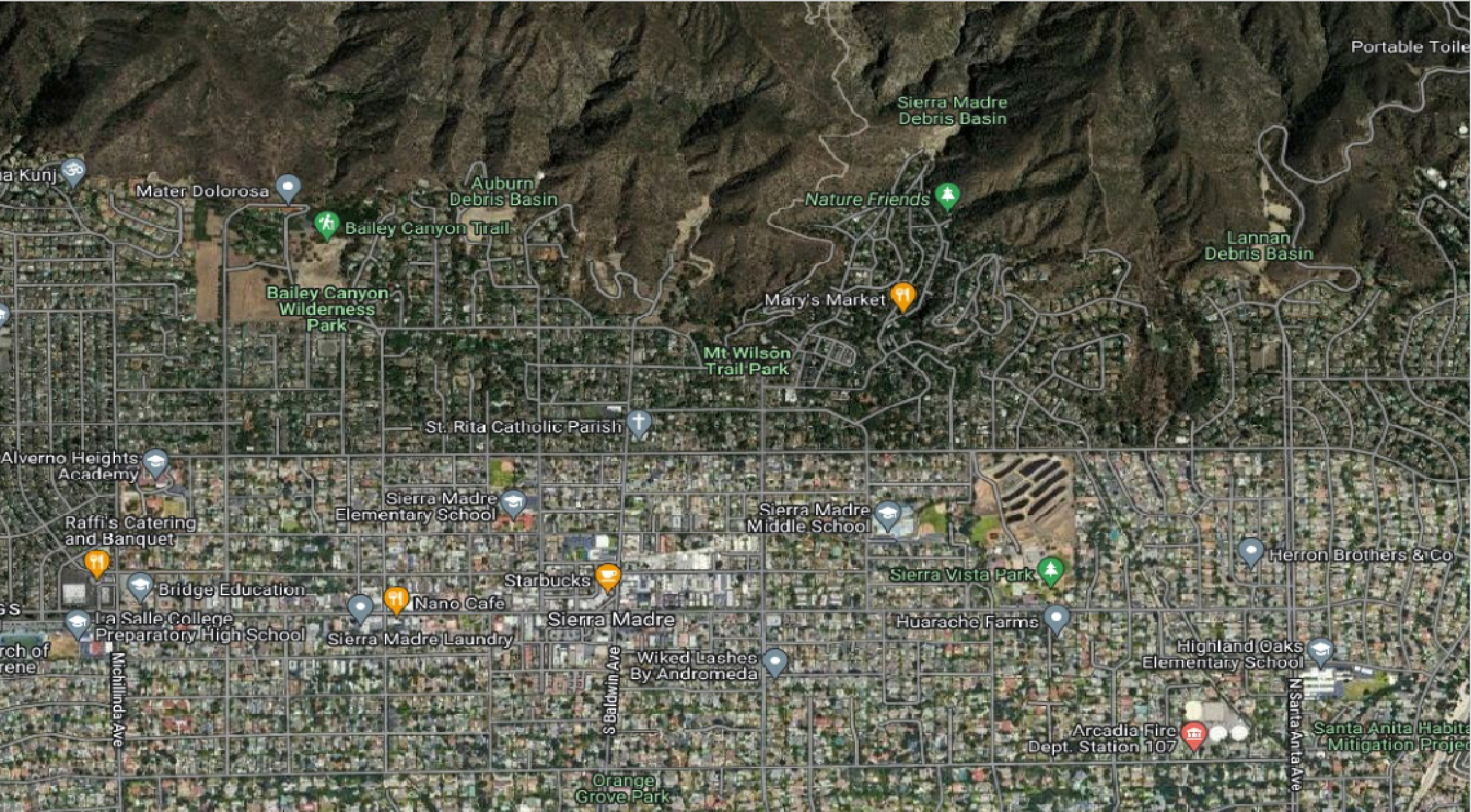 Next, I needed to get the map into the correct projection. In this case, I needed to convert from EPSG:3857 to EPSG:4326.

My first attempt (and the many that followed) at using the QGIS georeferencer tool didn't work. Whatever I tried, my PDF would be shrunk and placed in the middle of the Pacific Ocean. It was like a game of cosmic pin the tail on the donkey. After hours of being unable to figure it out, I installed the Freehand Raster Georeferencer and got it close enough.

Once the map was georeferenced, I vectorized it. This involved converting the map into a set of polygons that could be analyzed and manipulated in QGIS. After a quick online tutorial, I was able to begin the very tedious task of vectorizing the map. Though simple enough, this step was by far the most time consuming, as there were many polygons separated by streets. I felt like I was playing a game of connect the dots, but with a never-ending supply of dots.

Overall, my first experience with georeferencing and vectorizing was both challenging and rewarding. It was great to finally get my feet wet with GIS, and I can fully appreciate why GIS analysts have a love-hate relationship with the manual process. 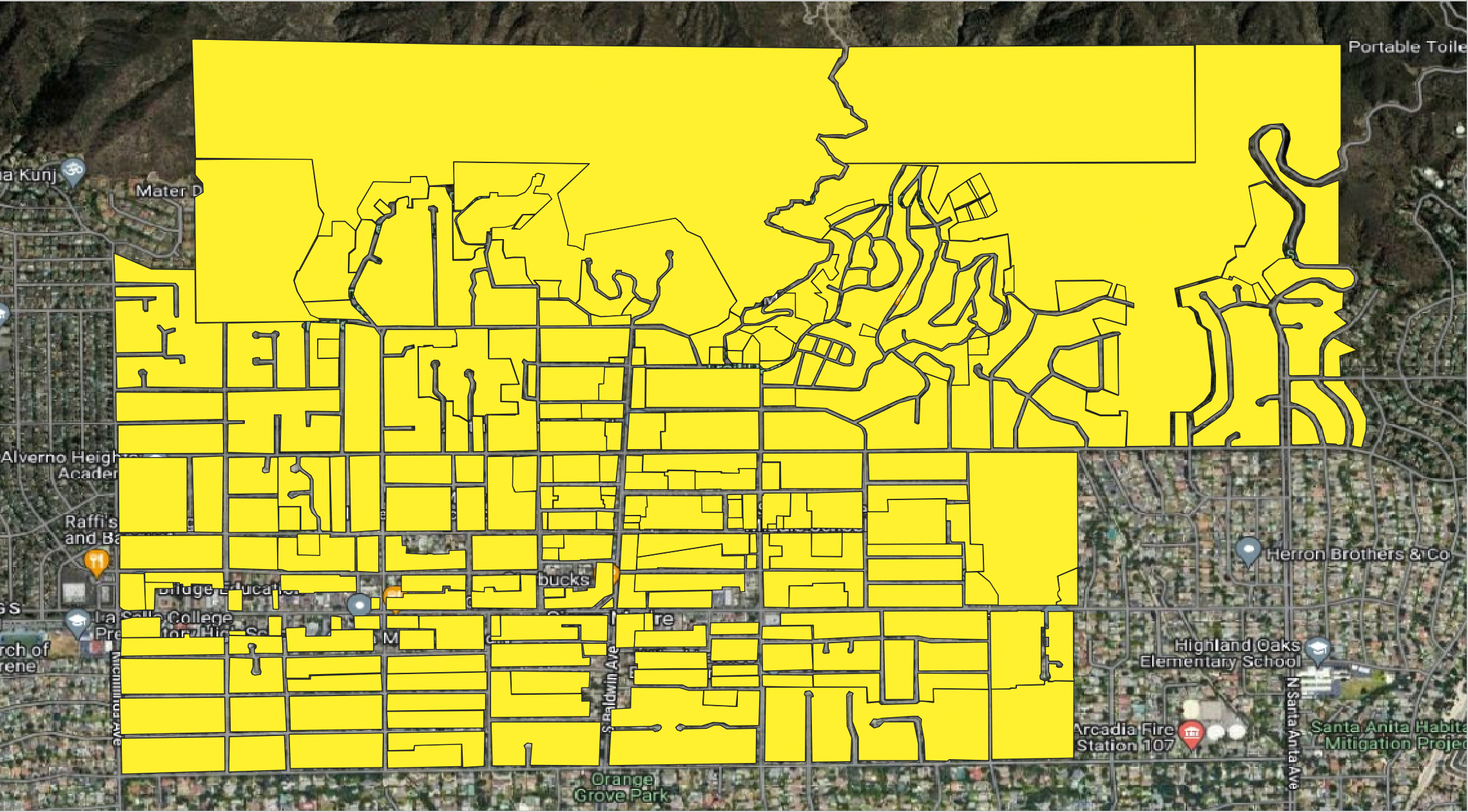